The prototype of the truck AMT gearbox appeared in Europe in the 1960s.

As early as in the 1960s, some European automobile companies began to research AMT technology. Daimler Benz and scania were pioneers in the development of AMT transmission and developed the first generation of AMT products in the 1980s.

In 1986, marelli AMT technology was first applied in F1 ferrari car, which promoted the performance improvement of ferrari car. From 1992 to 2007, ferrari cars using the ferrari AMT won the F1 championship 15 times in total.Today, formula one is all about the AMT, with ferrari, Renault and red bull as suppliers.

It was used on the IVECO light truck in 1989.Note that the truck AMT is a few years later in cars. The AMT technology was first used in 1992 on the Alfa Romeo 156, a sports car that was not mass-produced at the time.

The AMT began to rise in the European market in the mid-1990s and spread to the United States and Japan in 2000. Some auto manufacturers, such as Eaton, GM and Japan, began to invest in product development in this aspect.

In 2002, AMT gearbox really began to mature and large-scale assembly.At the time, AMT transmissions were standard on European trucks, and manual transmissions were eliminated for both all-terrain vehicles and larger vehicles. The driver does not need to step on the accelerator, just set the required cruise speed through the steering wheel button, and the cloud platform will help complete the rest of the journey

At present, Europe is the leader of AMT, and the three most famous are mercedes-benz power-shift automatic transmission, Volvo i-shift and zf Traxon. 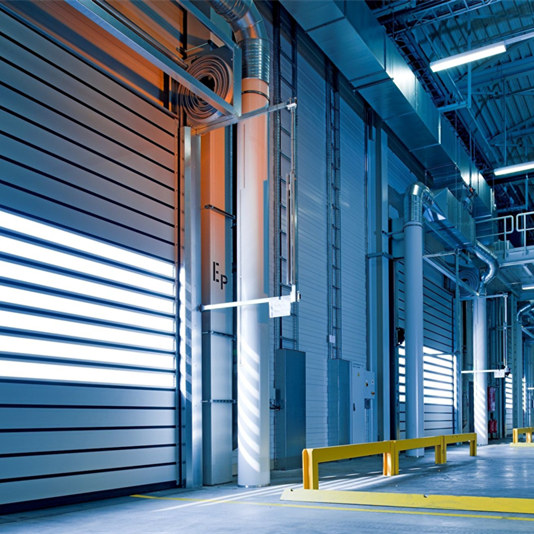 Europe and the United States roughly experienced 10 years of polishing, before opening the scale of the AMT transmission application, and the truck AMT history of China also has 10 years.

At present, the main players of domestic AMT are jiefang, sinotruk and Faust. Faust, as a component manufacturer, can provide AMT supporting system for a large number of heavy truck brands, including shaanxi automobile, auman, beiben and liuqi. Sinotruk and faw jiefang represent the vertical supporting system of AMT, which mainly supplies the heavy trucks of its brands. Sinotruk's T7, C7, J7, J6P pilot version of the liberation, day V, V have AMT version of the heavy truck.

After more than a decade of development, the reliability of domestic transmission has been fully verified by the market, AMT transmission gradually opened the application of scale. To be sure, in the future, we will experience the new experience brought by AMT in more domestic trucks.