7 Truck Technologies You Need IV (And Why)

7 Truck Technologies You Need (And Why)

Research shows that heavy trucks are over represented in collisions and fatalities. In a recent study, the Federal Motor Carrier Safety Administration noted that heavy trucks and buses accounted for about 4% of registered vehicles and 9% of total miles driven but were involved in 13% of accidents and 13% of overall traffic fatalities.

It’s partly due to their larger mass and size, the agency has speculated, which can easily cause serious damage to smaller passenger vehicles. Even though crash data analyses consistently show it’s the passenger vehicle driver who’s most often at fault when passenger cars and heavy trucks collide, any heavy truck collision can mean expensive insurance claims and lawsuits.

So it’s in the interests of both public safety and preserving profitability for fleets to reduce avoidable collisions to an absolute minimum. That’s particularly the case for fleets hauling fuel and other dangerous materials, since a crash can mean more damage and very expensive cleanup. 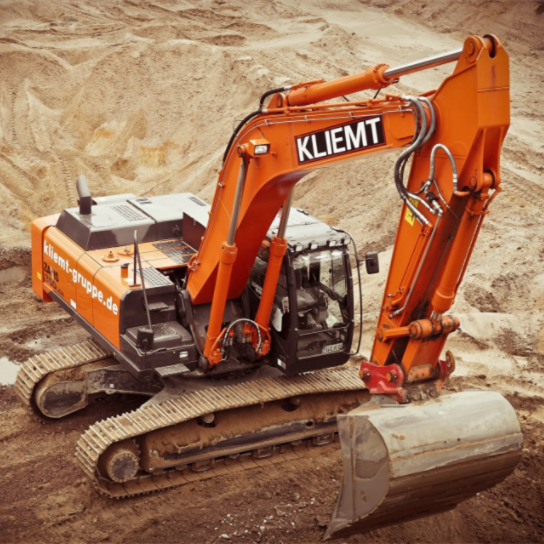 Advanced collision mitigation systems are incorporating more sensing technology to monitor for crashes of various kinds and can take emergency action to avoid them. Today’s systems also are cutting down on the number of false positives that the first such products years ago tended to give. Because of the obvious benefits they can offer if they work properly, collision mitigation systems are becoming standard on many new trucks—typically with the ability to opt out—and can be retrofitted to older trucks as well.

One of the more popular systems available is Bendix Commercial Vehicle Systems’ Wingman Fusion product, which uses radar and video to monitor the road ahead for obstacles and includes an electronic stability program to protect against rollovers and loss-of-control accidents. Meritor WABCO’s OnGuard system offers similar functionality, relying on short-range radar for potential obstacle detection; in late October, the company announced blind spot collision protection with its new OnSide product.

So collision mitigation technology is finding new ways to monitor more of what’s going on around a truck as well as the truck’s speed and control in various conditions, offering the ability to take auto nomous emergency action if necessary. But meanwhile, other technology may offer additional ways to approach collision reduction through driver behaviors. 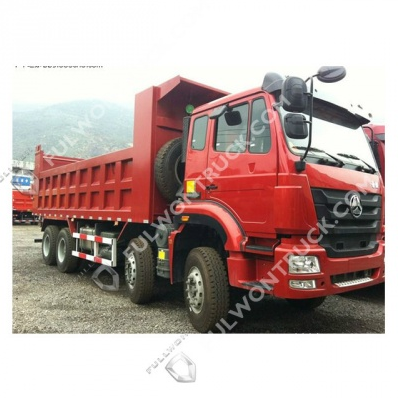 Drivewyze, for example, is best known for providing a bypass service that transmits truck weight and load data to participating weigh stations and inspection sites to allow truckers to drive on by. Now free as an add-on to all its customers, the company has added Driver Safety Notifications to alert truck drivers when they’re coming up on “trouble zones.”

Drivewyze worked with law enforcement agencies to identify locations that have a higher need for safety, which might include something like a specific highway off-ramp where vehicle speed contributes to a high-collision intersection. Doug Johnson, director of marketing at Drivewyze, noted that beta testing also was done in conjunction with carrier J.B. Hunt to build, test, and deploy Driver Safety Notifications.

Knowing from its weigh station bypass service that in-cab messaging can influence driver behavior, Drivewyze “understood that we could offer the opportunity to get the attention of drivers to slow down at key locations,” Johnson said.