It’s not an option but a requirement that as of December 18, nearly all U.S. interstate commercial trucking operations will need electronic logging devices, or ELDs, to be doing business legally. Older units called automatic on board recording devices, or AOBRDs, are being grandfathered out over the next two years, but serve a similar function.

And that would be electronically tracking and recording commercial truck drivers’ hours of service (HOS) to ensure drivers are operating these vehicles within the requirements and restrictions set by the Federal Motor Carrier Safety Administration, the federal regulatory body. Some owner-operators and small-fleet drivers have bristled at the idea of electronic logs, often claiming they needed to operate beyond HOS limits in order to stay in business in a highly competitive industry.

Yet others in the industry argue exactly the opposite: that electronic logs will actually make fleets and trucking companies more competitive. Note that this is an industry that frequently flirts with 100% driver turnover, meaning a fleet might replace all of its driver workforce each year. It’s a tremendous cost.

Steve Rush, owner of New Jersey-based Carbon Express, blames that turnover partly on the evolution of the truck driver job since the industry was deregulated decades ago. He noted that his fleet has been using electronic logs throughout the 2010s and chose to go with Omnitracs products. 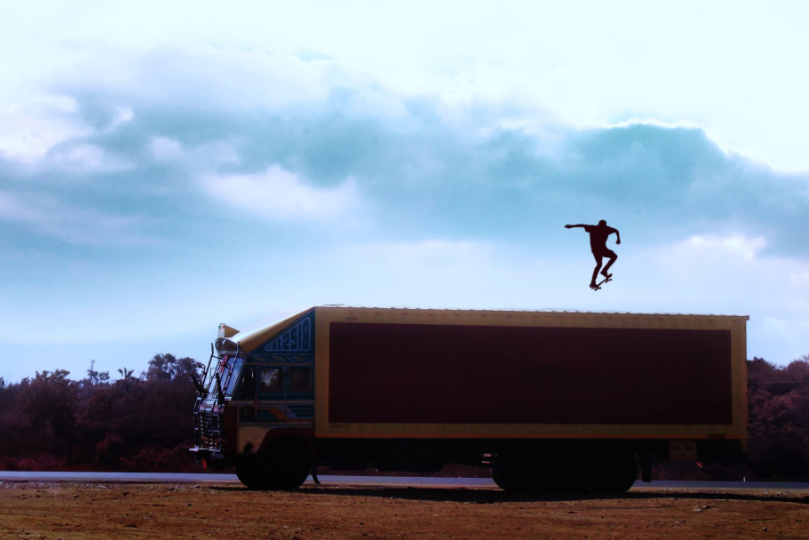 With a deep trucking pedigree himself, Rush recalled driving long before the days of electronic logs, once with a job driving a truck 19 hours a day Monday-Friday, 14 hours on Saturday and four on Sunday. “I had so many accidents,” Rush said. “I rolled my first truck at 23—I fell dead asleep.” He also spoke about cheating in keeping paper logs as a driver.

After starting his own business, Rush said he “saw the light” around 2008, a time when his drivers were getting caught with HOS violations. But the company decided at that point to “do things right,” he said, and it took nearly two full years to change the company culture and switch over entirely to e-logs. Eventually, the change would double the fleet size and helped improve drivers’ lives immensely.

“I had to change first, and then everybody else behind me had to change,” said Rush. The switch at his company included a move from sleepers to day cabs; his trucks still make cross-country runs, but drivers sleep at motels when they need to.

“In the ‘70s, I was so proud to drive a truck,” Rush said. “But we went from a job that people actually wanted to a job that is considered a job of last resort.” He added that electronic logs “are not the end-all, do-all, but they’re going to go a long way” toward getting back to the dignity that truck drivers had decades ago.

“It’s the greatest tool that we’ve ever had to enforce all the things that we need to enforce,” Rush said. “It’s my hope that this is going to force us to do things right.”