In-cab camera systems have been around for some years now and established themselves as the familiar “dash cam.” And they’ve been getting better and better in terms of quality during that time.

Vehicle video systems have tracked along with the evolution of digital cameras generally, which have seen big improvements in image processing, usability in low light/nighttime, and high-definition image capture as memory has ballooned storage capacity while getting evermore miniscule in size.

Probably first and foremost, the reason fleets implement video in their trucks is to defend the fleet and driver in case of collisions and potential phony insurance claims. For one thing, those looking for a payday can make a false claim or even try to run into a truck, knowing that fleets can be a nice, juicy target.

The other danger to trucks out on America’s roadways is more pervasive: public perception. Studies from the Federal Motor Carrier Safety Administration and other government agencies have shown that when heavy trucks and passenger cars collide, it’s the passenger car driver’s fault a convincing majority of the time at about 70% or higher. But when onlookers and the public see such a crash, they tend to assume it was “that big truck’s fault.”

So fleets and trucking companies can end up being the ones to pay when they’re taken to court, even when their trucks weren’t at fault, and there are also the legal fees to consider in fighting such claims. Forward-facing cameras can help show the truth of the matter in collisions and save the company the costs and “black eye” of being sued. 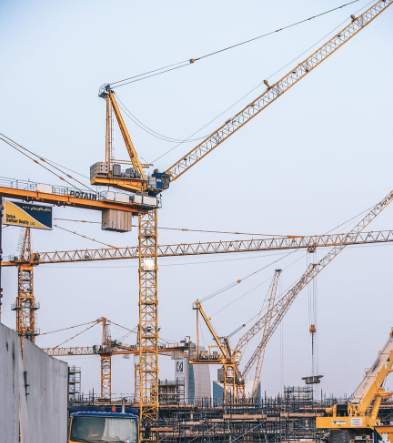 Fleets like Tennessee-based Averitt Express and Knight-Swift Transportation based in Phoenix have recently added or upgraded video systems in their trucks for these reasons. But it’s important to note that today’s video technology is doing much more than just using accelerometers or telematics-sourced events like hard braking to trigger possible adverse event video for review.

Companies like SmartDrive are doing more with things like data analytics, advanced scene recognition, and, yes, using more cameras than just one facing forward. For example, SmartDrive is launching a SmartSense system early next year that will help combat distracted driving by using a camera to monitor trouble signs like drivers talking on cell phones while operating a truck.

And Lytx, another well-established player in this space, will offer Lytx Video Services in the first quarter of 2018. One of the product and system’s functions allows fleets to stream live video from an outward-facing camera when needed, perhaps for times like when a truck arrives at a congested construction site. The back office can also go in and retrieve video long after it’s been recorded to verify a delivery was made, for instance, or get evidence to learn about many matters that can lead to disputes—not just collisions.