Here’s an area where technologies have begun to overlap and complement each other. What’s evolved as driver “scorecarding” or “gamification” actually goes back quite a ways: already by the later 2000s, fleet management systems were harvesting telematics information to help show where trucks were having problems in their operation.

These were the infamous and somewhat clichéd drummings of bad driving behaviors such as hard braking and acceleration. They could indicate reckless driving that can lead to accidents and also cause greater wear and tear on the truck, resulting in increased maintenance costs. Many a fleet manager held meetings with drivers to read off the weekly “whodunit” rap sheet.

The idea has always been simple enough: whatever fuel economy your trucks get, one of the largest variables at play is a truck’s driver, who can make as much as a 20-30% difference in mpg. Bad driving behaviors can burn more fuel and lead to more frequent collisions and other costly events, and fleets can use driver scorecarding/coaching to cut down on those expenditures.

But fast forward a bit, and driver scorecards have become more sophisticated, taking a more positive approach and including smarter, more advanced functionality. A spokesperson for Vnomics, for instance, explained to Fleet Owner how its driver fuel-efficiency scoring technology acknowledges that comparing mpg of one fleet truck to another is often apples to oranges.

For driver coaching, vnomics takes into account the type of load, the truck itself, and transmission shifting data to score a driver more accurately and fairly based on actual vs. potential mpg achievable with a given truck. 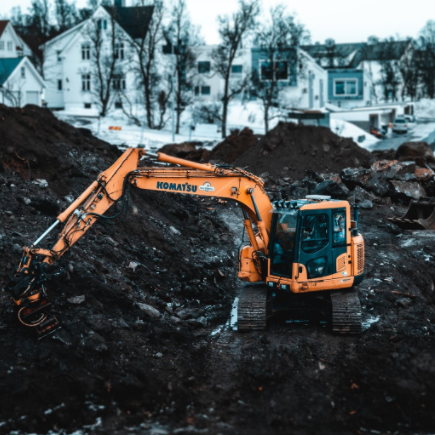 Driver coaching/scoring tech is also working hand-in-hand with truck video. Sandeep Pandya, president of truck video systems provider Netradyne, discussed how his company’s product includes 306-degree high-definition camera views to support the typical video-based functions like showing what happened in a collision. But one of the system’s claims to fame is that it incorporates artificial intelligence to automate driver scorecarding and coaching.

“It eliminates what the industry has been using to monitor driver behavior,” he said, which largely is video triggered by adverse driving events and human review. “We’re in the age of computer vision and deep learning,” he added, “and we are now able to detect and understand all of the things that are happening in the driving environment that people were relying on human reviewers for.

“And more importantly, we can now do it in real time in the vehicle,” he continued. “You’re now using camera vision to ‘see’ things that are not inertial-based, like if a driver goes through a red light, does a rolling right turn on a stop sign, came too close to a pedestrian, or is speeding 20 mph faster than the flow of traffic.”

All those things and more—including monitoring and scoring for positive driving behaviors—can be detected and analyzed automatically based on camera recognition technology. That means it’s becoming much more possible to automate driver scoring and coaching rather than piling on the fleet manager while also taking a fairer, more holistic approach.