Some Information about American truck

When you see an American truck, you're bound to think of optimus prime from transformers -- that truck locomotive that can turn into a body! So the question is, why do American truck heads have long noses?

The United States has long used the flat-top truck, but under the influence of the transportation policy in the United States, it evolved into the long-headed truck. Long head trucks are more popular with the American people because of their excellent driving comfort and safety.

In the transportation network of the United States, the railway is not as developed as everyone thinks. But highways are perfect and tollbooths are few, if any, nominal fees, so a lot of goods are transported by these heavy trucks. This is one reason why the United States is called "a nation on wheels." So you can see big MAC trucks in cities and on highways in the United States. 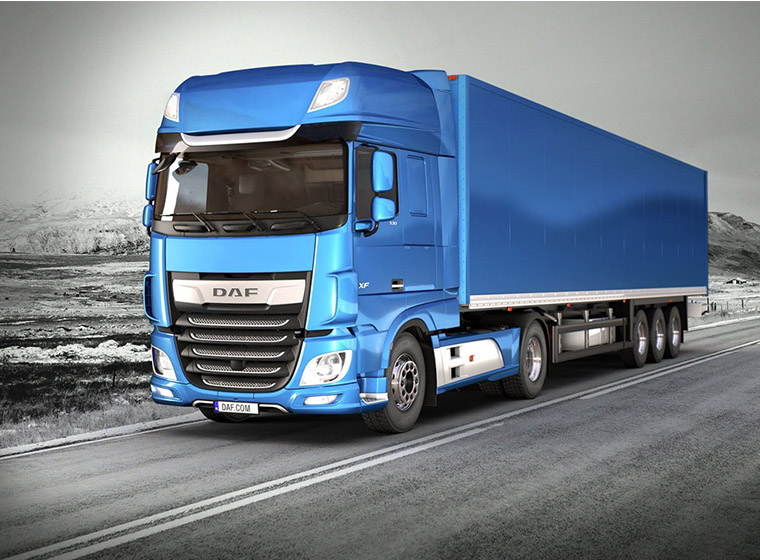 The weight of the long-head tractor truck is quite heavy, so it can increase the power of the truck to a greater extent. Moreover, in the United States, heavy trucks are all diesel engines, and the biggest research focus of truck companies is on the operation economy of trucks and the emission control of trucks. Long-head truck has good air - air mechanical design and fuel economy. The long head can save 10 to 12 percent of fuel consumption due to better streamline and lower wind resistance.

The front end of the engine is designed to make it easier to use and maintain, rather than turning the cab upside down for maintenance like a flat-headed truck. This long head design allows easy access to the engine by opening the engine hatchcover, making maintenance easier.

Long head trucks are definitely safer. The driver and passenger positions are behind the engine and the front axle, and the front engine compartment provides a longer buffer distance and better safety performance for accidental collisions. Compared with flat-headed trucks, long-head cars have lower cab heights. Naturally, the center of gravity is much lower, which greatly reduces the chance of a large truck turning over in a collision.

In China, truck interiors are almost synonymous with simplicity. But in the United States, because of the long locomotive, the passenger space will be larger, and the floor is lower, the front engine will not occupy the cab space, so the cab is more and more humanized design. Comfortable sleeping compartments, refrigerators, high quality audio and TV sets, as well as wraparound dashboards, automatic transmissions and more are available. Today's trucks are arguably as comfortable as cars.

Don't assume that heavy trucks with such a large amount of power are not environmentally friendly. Under the clean air standards set by the epa in 2002, heavy trucks must add waste gas recycling hardware to reduce nitrogen and oxygen emissions.If you do not install such waste gas recycling hardware in accordance with the provisions, the traffic police caught, the punishment is quite severe.